Rockville Rockstars (RR) U11 is enjoying its winning streak after beating GKCC U11 one last time in the season by a significant margin and stable team performance.  This season and the next one in 2019 will be the golden period of RRU11 as six to eight players in the current squad will graduate to the next level(s) thereafter.

13 Rockstars and their parents, ignoring T-storms and showing up for the game is the very first highlight of their enthusiasm and parental commitments towards it. 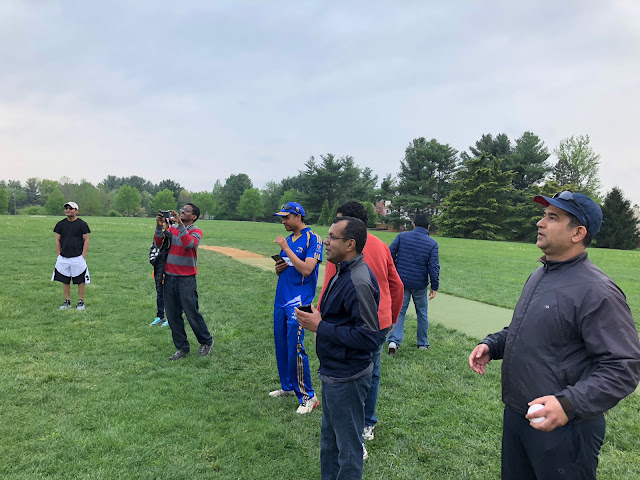 Saayuj and Cole opened the first innings. This time, Cole got back to his original slot but did not open the innings as usually as he does. Saayuj opening our innings misread a slow, bouncy, and turning ball and got him bowled. He failed to display variety of his strokes and techniques that he learnt during practice; execute the very technique on playing similar balls taught during the last Monday session. The first wicket in 3 balls gave us a shaky start and forced us to silence our noise.

Cole and Saketh steadied the remaining innings with some good knocks, calls, and running between wickets. Saketh coming up in the order which was a very good strategy.  These two were going great guns till Cole got retired out to bring in Sumeet who did his best till the last ball of our first innings.

Chasing RRU’s decent score of 39/2 in the first innings, GKCC were almost bundled out for 31/4 losing their key batsmen at regular intervals. The whole credit goes to our RR bowlers led by Jai, Maaz, and Shenal making those bails off  so often. 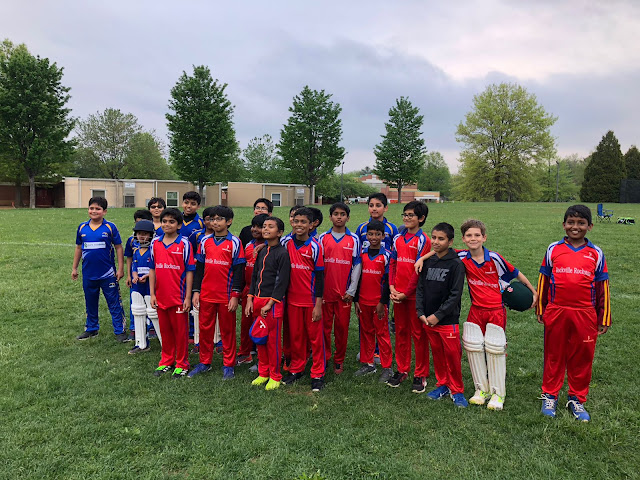 One key striking difference after 1st innings of two teams was the Coach’s understanding of his team’s strength and weaknesses well in advance and rotating them evenly. That was a game changer and the game was almost done by then. 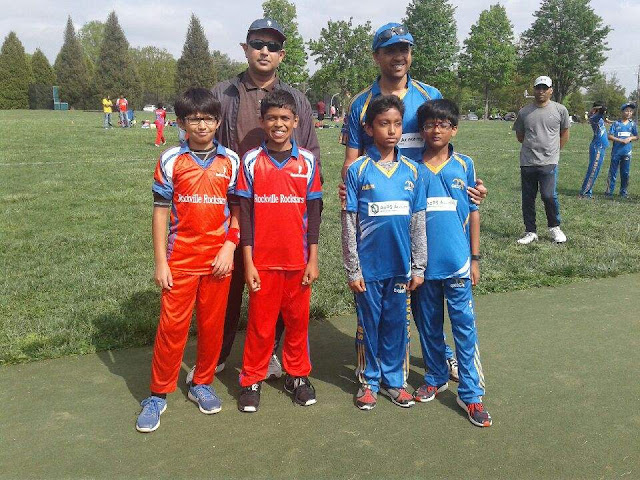 Second Innings of RR’s batting was as dismal as their first innings as RR lost their batting hopes Jai and Shenal in quick succession. Our camp, for a second, thought whether we squandered an opportunity — another round of silence and introspection crept in.

Maaz was the last hope to play a long stint in the crease as RR had only a big hitter like Zaheen in the pit and future stars Arjun and Anirudh, though Cole and Saketh were not out and could bat again after all our wickets get out. 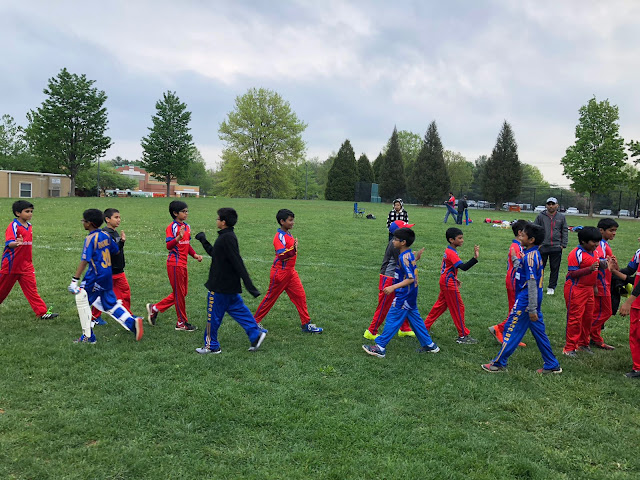 While Maaz was holding the other end, Arjun withstood a couple of  nasty blows as Maaz did in the previous over. Anirudh and Arjun then played well enough for their age after Maaz got out. 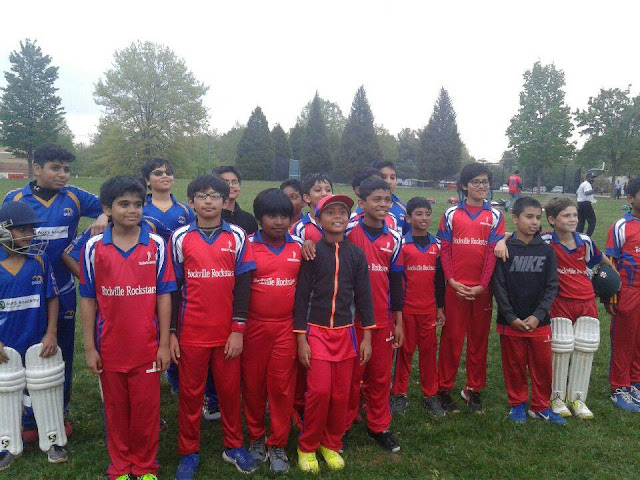 Zaheen then walked in and tried his best to strike shots even after a heavy blow to his hand and helmet but GKCC quality attack contained him and opened the gate for Saketh and Cole to resume where these two left in the first innings. With some rarest display of their running 4 runs between wickets, RR piled up a solid score to defend.

RR, with their clean bowling plan, stuck wicket to wicket ball after ball; defended the total fearlessly backed up by their super-smart fielding, cheers, newly-developed backing up skills to snatch another victory from the same opponent as they did in the last week.

Cole below receives Mom’s MOM from Mrs.Kavita Mazumdar, which is our Coach Javed’s great idea to present the match ball as a memento by one of the mothers around. 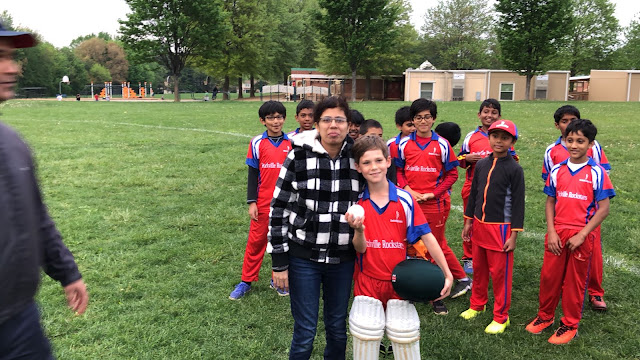 Coach Javed must be under pressure now sitting at top of the table and trying to maintain the momentum by winning another home-way game against WCA at Leesburg where we’ve experienced those conditions, common rules, and criteria to win a game. We all respect his vision of treating each game as a new game and approach it differently. At last, his 3-year long hard work, dedication, and contribution in training the squad is paying off. We also appreciate other coach Manan and Antonio in supporting him continually.

RR has successfully achieved a couple of feats in this game with their first 5-wicket haul by Shanel and a collective  effort of scalping 9 clean bowleds in the game.

Kudos to our RR boys, coach, and the parents!!!!