Rockville Rockstars U11, Off to Flying Start

After two, long seasons, RR U11 seems to have got their act together by winning the first game against GKCC U11 on Sunday April 29th, 2018. Unlike in the last seasons, RRU11 has now a well-balanced team of 6-8 all rounders who can consistently perform and win matches comfortably. 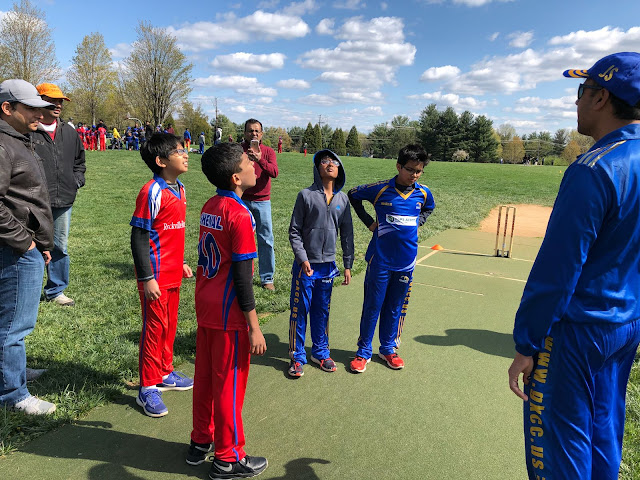 The game as usual witnessed some intermittent drama and dialogues till the last ball. The umpires had to pause the game due to continued conversation and confusion on all fronts. After all these, it was not the weather but high-octane emotion that drove and determined the game. 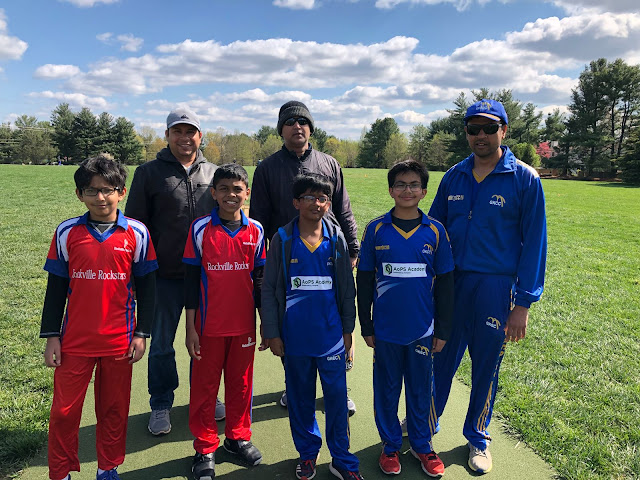 Losing the toss empowered RR’s original strategy of batting first  due to wind, cold, and sunlight. RR 11 led by Shenal and Maaz sent their new opening pair Aeshan and Saayuj. The openers slowly steadied their innings till Aeshan got run out as he could not give the headstart as practiced during our indoor sessions, though he did his best.  Cole played one order down unlike his regular, opener slot as the Coach must have planned to save his energy for keeping the wicket. Cole had to leave early having got bowled on a slow ball and seaming delivery due to wind. Jai walked in to score brisk runs that he did comfortably. Jai and Saayuj thus completed RR’s first innings without losing any more wickets, which set the base for their second innings. GKCC scored as many 20 runs as RR did but losing two extra wickets. RR bowlers led by Maaz and Jai rattled their innings and scalped wickets at regular intervals. Shenal joined the attack and controlled run rate. RR bowlers’ bowling was much more disciplined and well executed as exactly as trained by coach Javed during those indoor sessions. 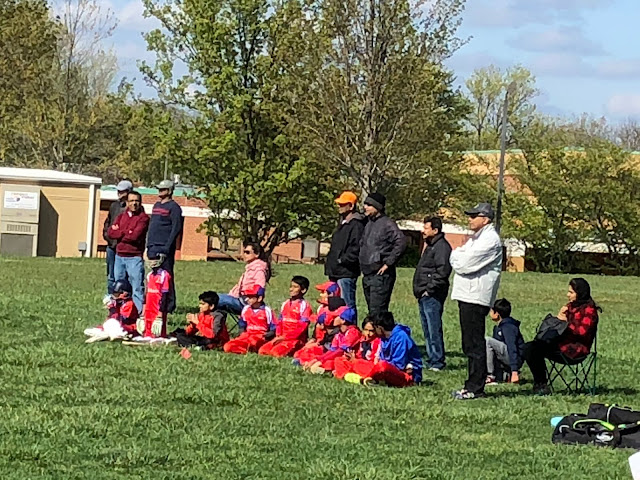 RR second innings had some prolific moments and scintillating shots by their glitzy batsmen Jai, Shenal, Maaz. We missed some of those heavy hitting shots from Zaheen as he tried to play his signature shot on the deep square leg losing his stumps. Shenal not hitting shots till 14th over was worrisome as if he had forgotten those shots that he displayed in the indoor practice until he opened the blade wide open and sent the balls all over the ground. It took not only us but also Jignesh, the opponent coach by surprise. Mazz running between wickets and playing second fiddle to Shenal put up a solid score to defend. 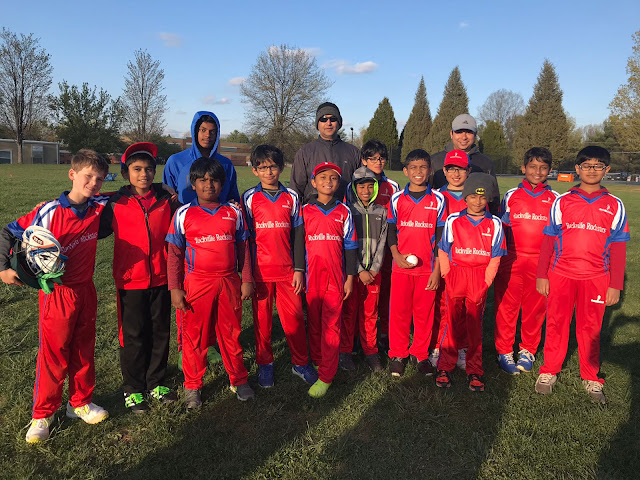 Losing Cole and Zaheen on naught did not go well with us until the RR’s bowling pack continued their assault in the second innings till the last ball with extra force from Zaheen and Saayuj scalping wickets and cheering up each other. 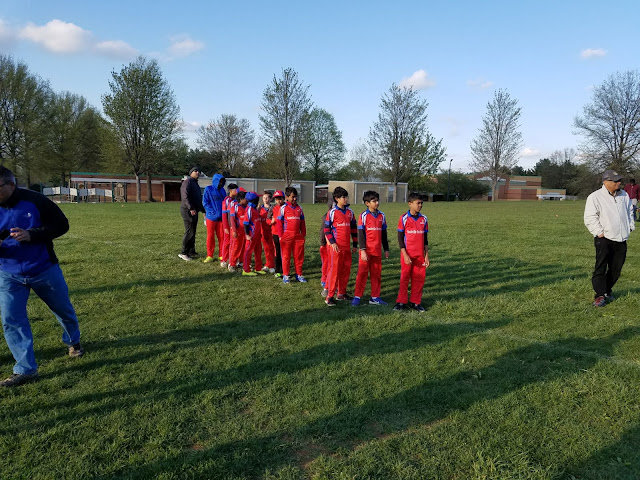 The Cole factor played a key role in controlling runs behind the wicket. That used to be one of the weak spots where we used to leak a lot of runs. He must have saved about 25-30 runs without giving any byes even stopping those wide, leg side, full toss deliveries.  Our bowlers not conceding more extras is a positive sign – kudos to the Coach. Javed’s game plan worked out well this time as the boys delivered the goods as expected. 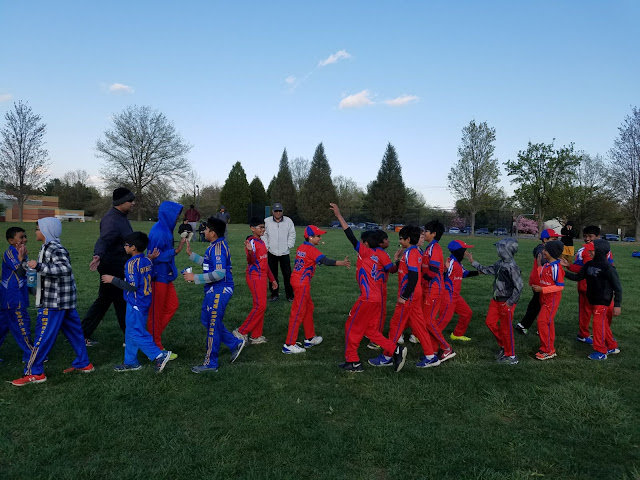 Coach’s fair approach on letting each kid field, represent RR is an example of how fair we play and conduct the game as we know everyone in the playing 11 today has gone through the bench time in the past . That’s how a sportsperson shall evolve.  Shenal receives his MOM Trophy (Cricket Ball) from Mrs. Sunithi Bharadwaj. 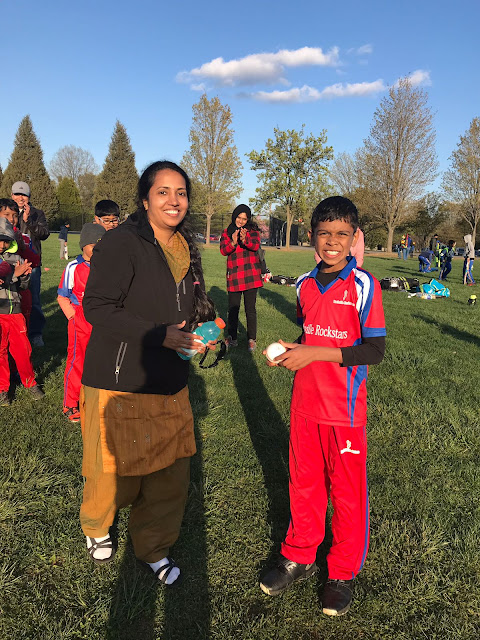